The Future of ReactJS Developers

- November 05, 2020
ReactJS is a declarative, versatile JavaScript framework for building customizable user interfaces ( UI) with greater simplicity and usability. An application for various states provides some benefits in generating basic views and greater convenience in quickly changing and rendering the related components just as data changes. React.js is a vital part of the above group and not just a coming and going system. Released in 2013, the list of the most creative innovations continues to grow. Facebook-developed React is an open-source JavaScript framework that works well for user interface design. Developers use React de to create interchangeable UI modules and manage display layers for network and mobile applications. The  React development  also utilizes synthetic DOM, the JavaScript object. It increases the efficiency of apps since the DOM of JS is quicker than the standard one. In modern JavaScript creation, React.js is one of the most developmentally important frontend libraries you ca
Read more 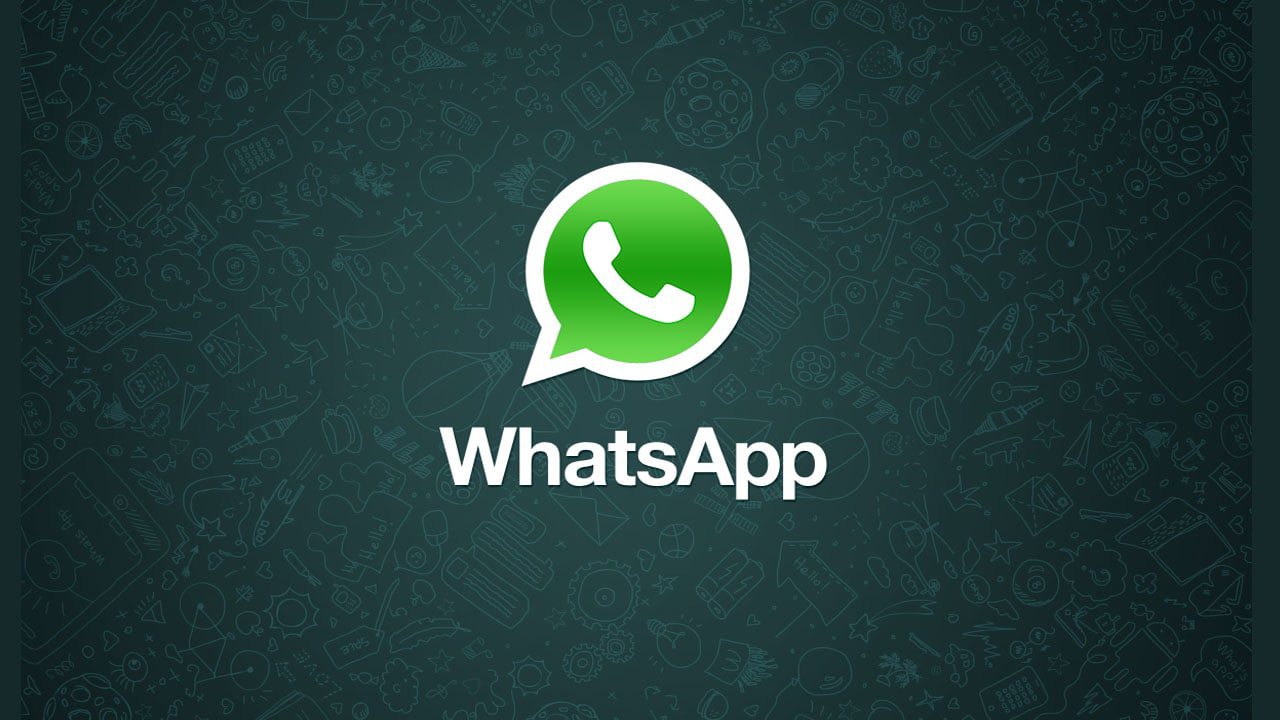 WhatsApp Disappearing Messages feature is now official and will be available to all users during this month The Disappearing Messages feature will be available on all WhatsApp-supported devices including Android, iOS, and Linux-based KaiOS devices After providing a glimpse of how the feature will work once rolled out,  WhatsApp  on Thursday finally launched it's much-awaited "Disappearing Messages' feature with a time limit of seven days before the message gets automatically deleted. The feature is available for individual as well as group chats. However, in group chats, the group admins will be able to enable disappearing messages in group chats. That's why we're excited to introduce the option to use disappearing messages on WhatsApp. When the 'disappearing messages' feature is turned on, new messages sent to a chat will disappear after 7 days, helping the conversation feel lighter and more private," it said in a statement. &q
Read more

- February 21, 2020
GIT COMMANDS  We divide Git into high level ("porcelain") commands and low level ("plumbing") commands. High-level commands (porcelain) We separate the porcelain commands into the main commands and some ancillary user utilities. Main porcelain commands git-add[1] Add file contents to the index git-am[1] Apply a series of patches from a mailbox git-archive[1] Create an archive of files from a named tree git-bisect[1] Use binary search to find the commit that introduced a bug git-branch[1] List, create, or delete branches git-bundle[1] Move objects and refs by archive git-checkout[1] Switch branches or restore working tree files git-cherry-pick[1] Apply the changes introduced by some existing commits git-citool[1] Graphical alternative to git-commit git-clean[1] Remove untracked files from the working tree git-clone[1] Clone a repository into a new directory git-commit[1] Record changes to the repository git-describe[1] Give an object a human readable name based on an
Read more
More posts